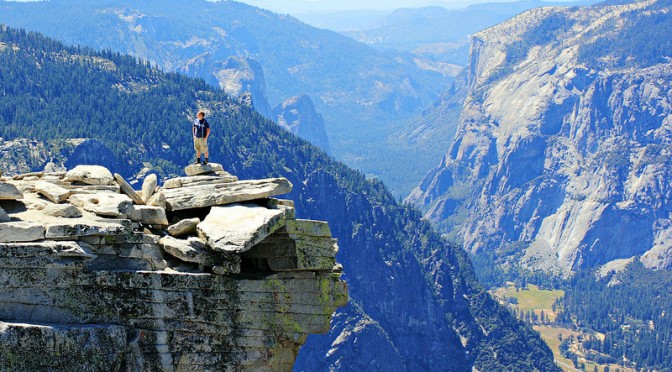 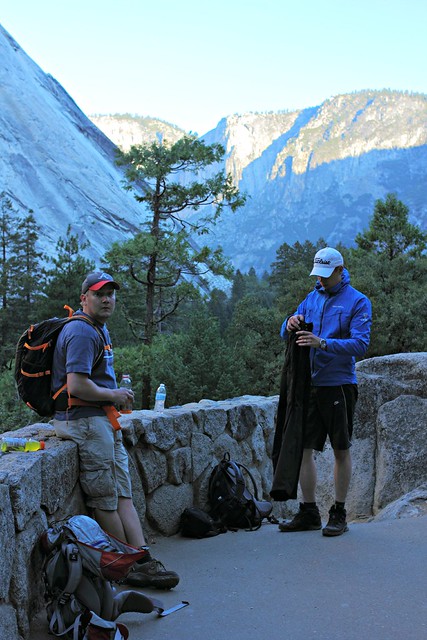 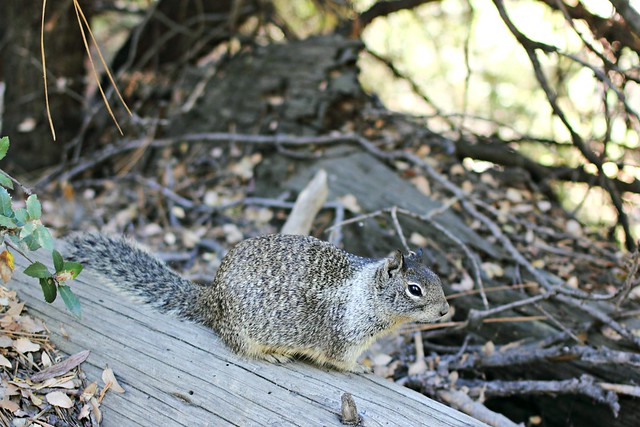 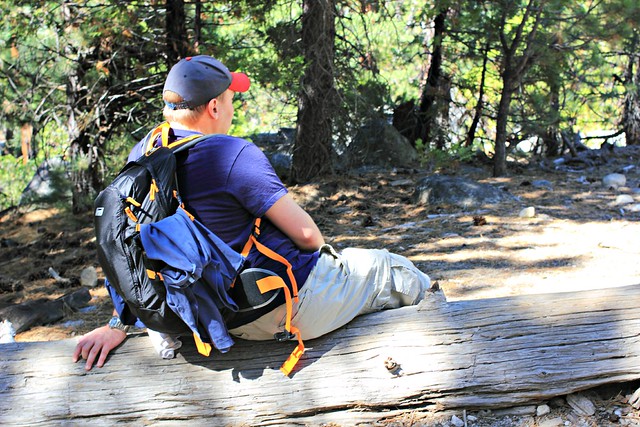 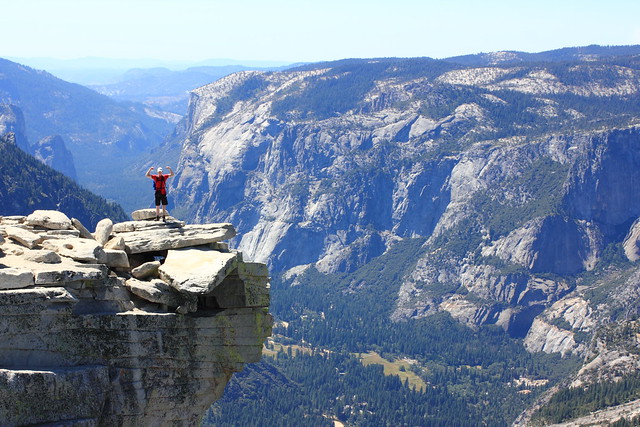 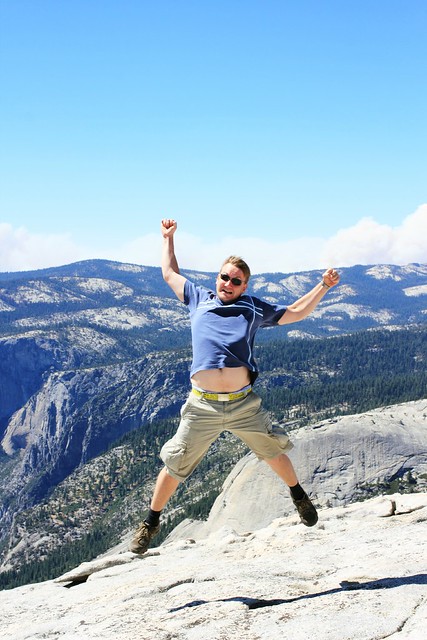 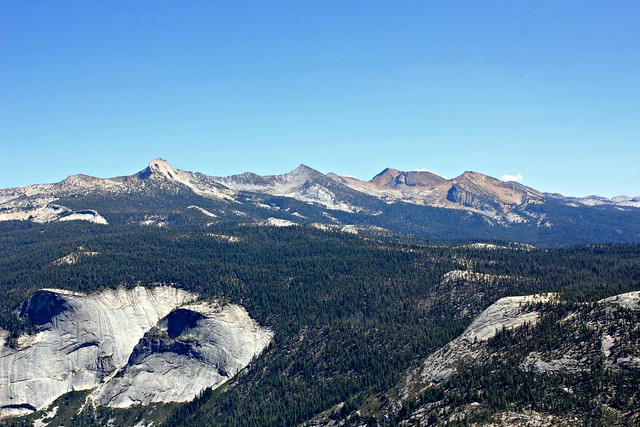 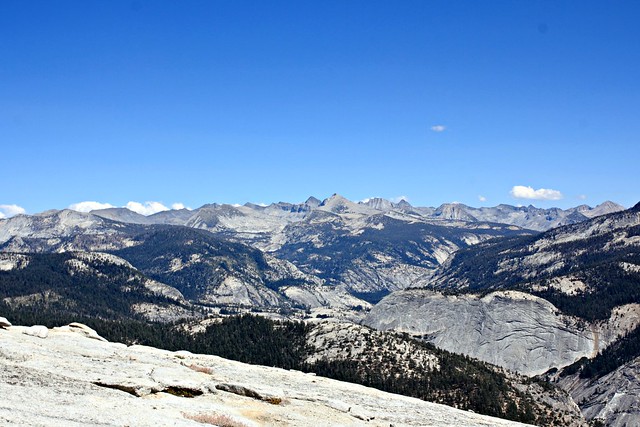 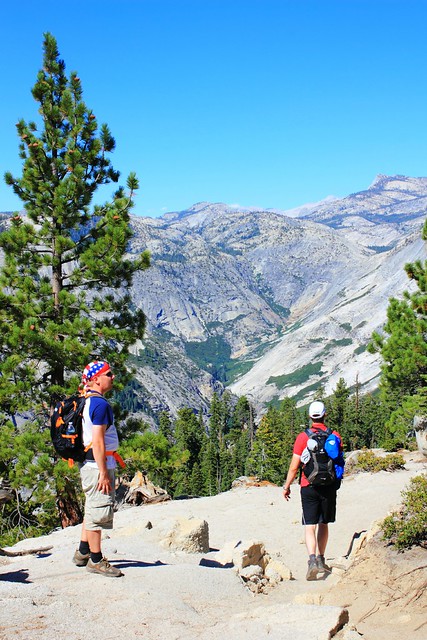 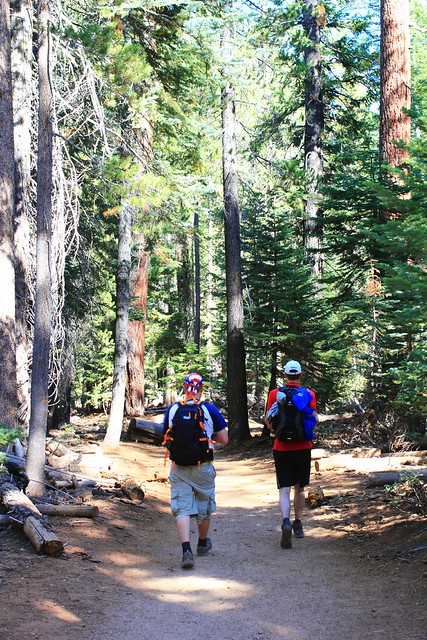 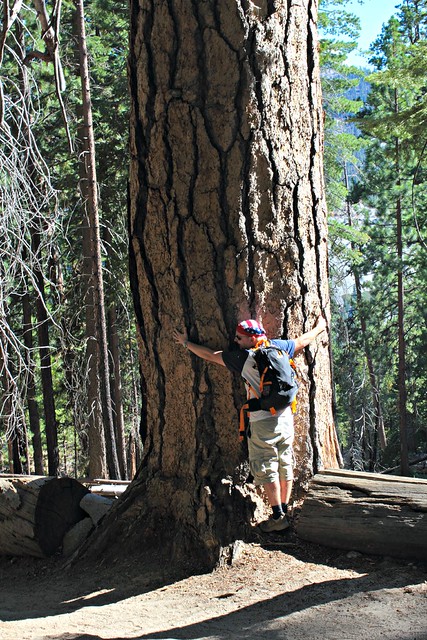 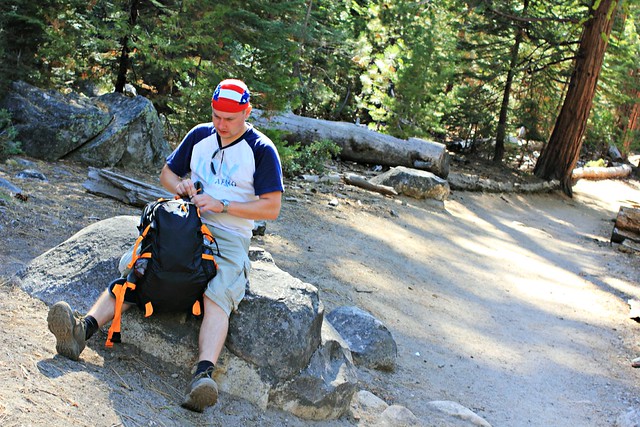 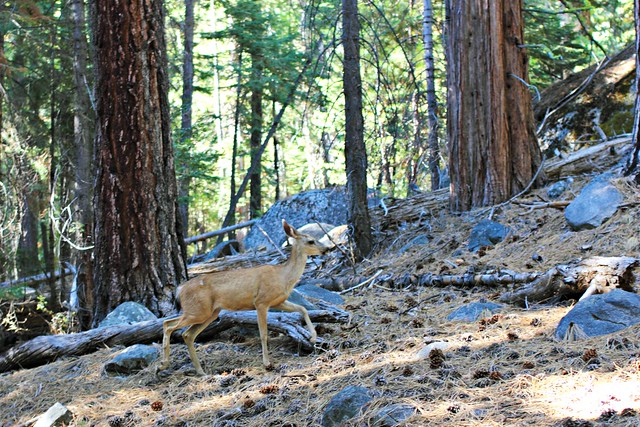 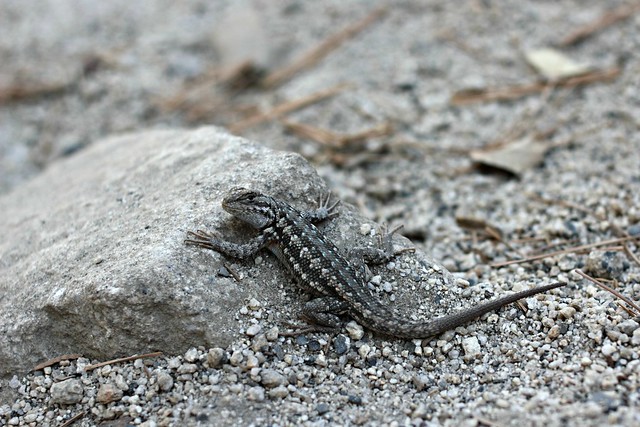 3 kommenttia postaukseen “How I Hiked Yosemite’s Half Dome – and you could too!”