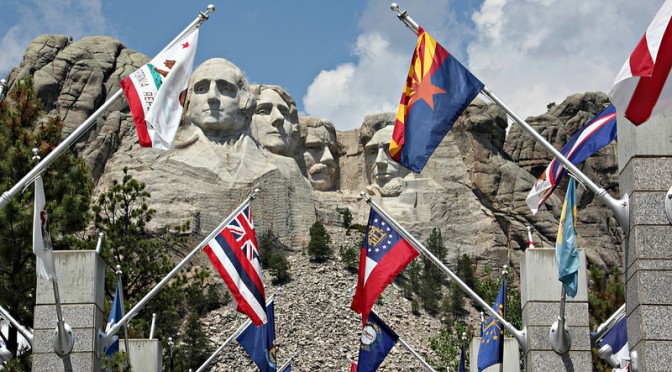 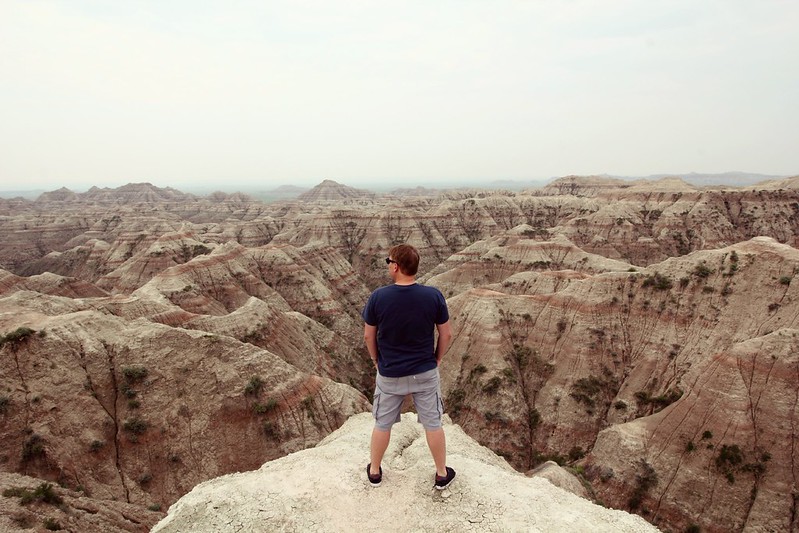 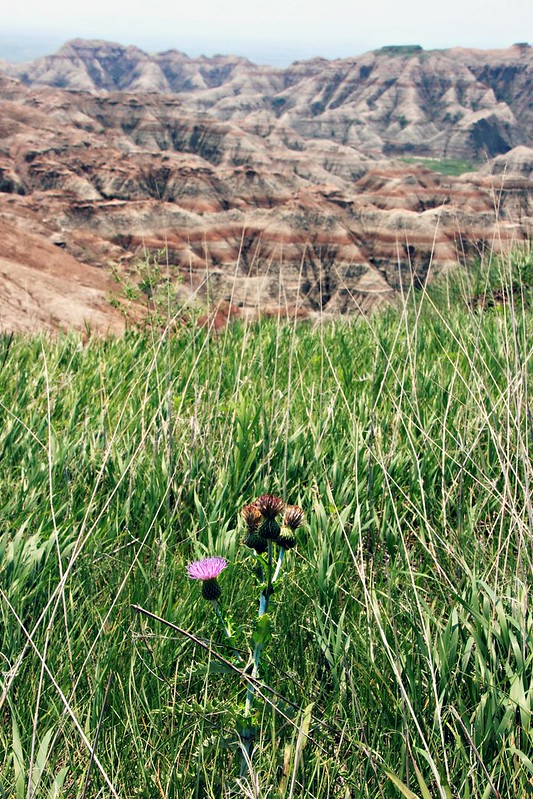 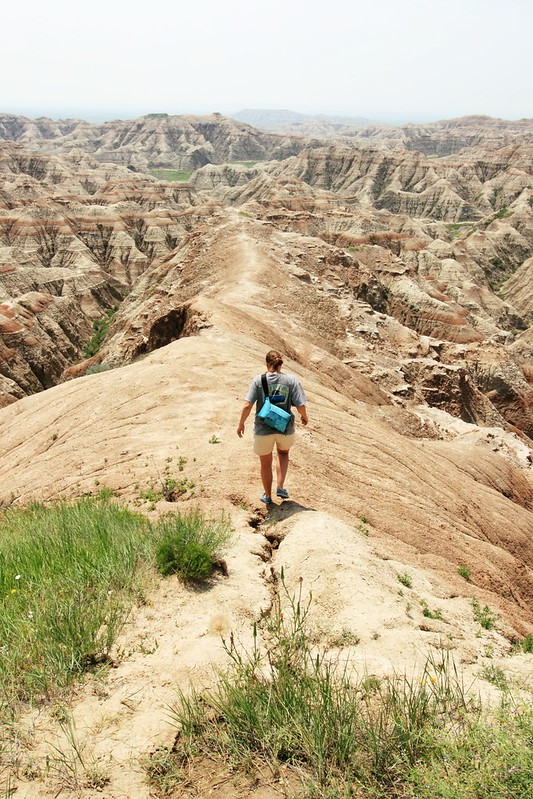 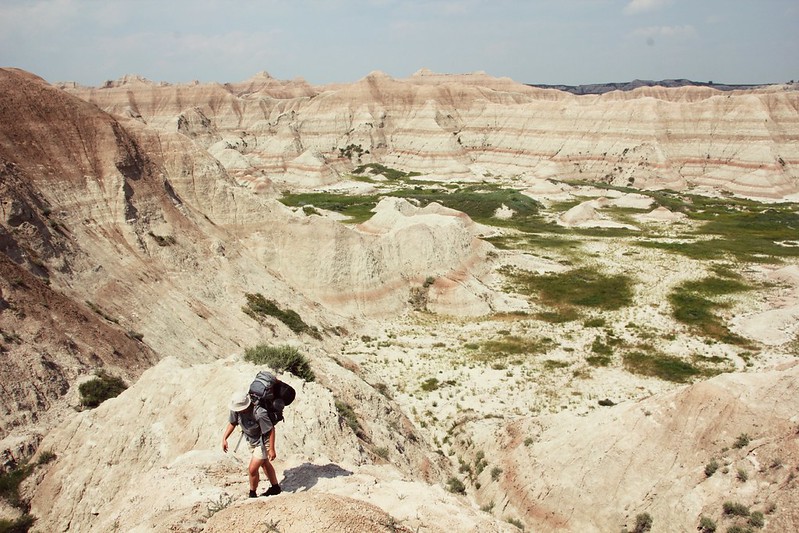 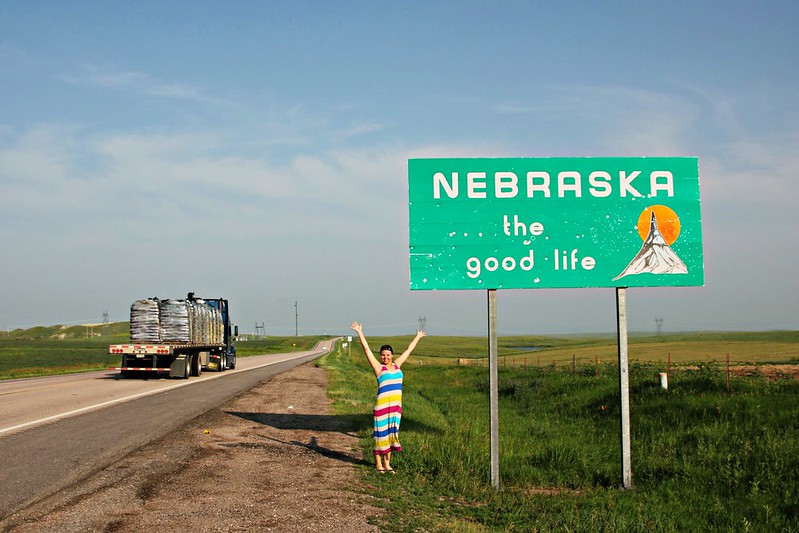 Now a relaxing weekend at home before getting back to normal routines on Monday.