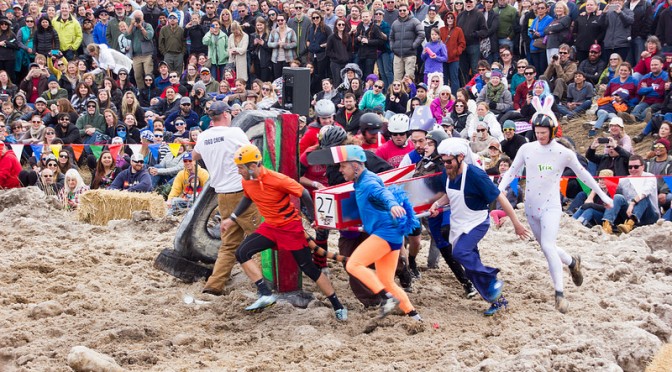 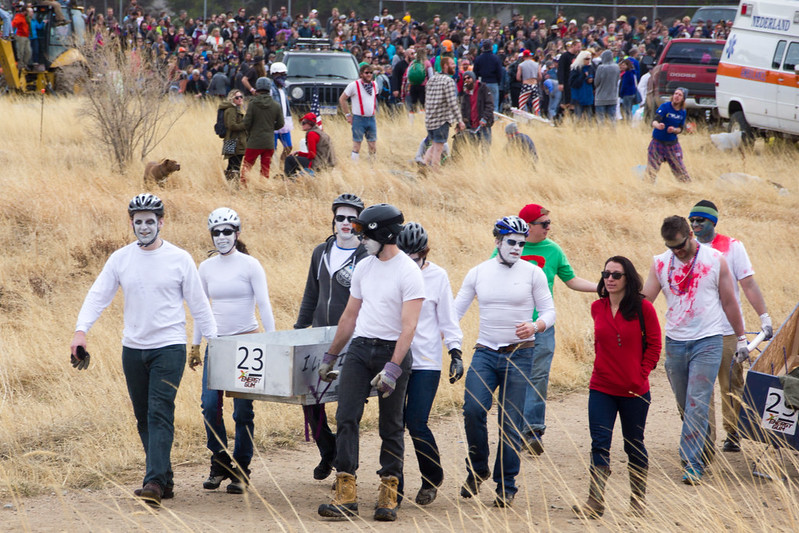 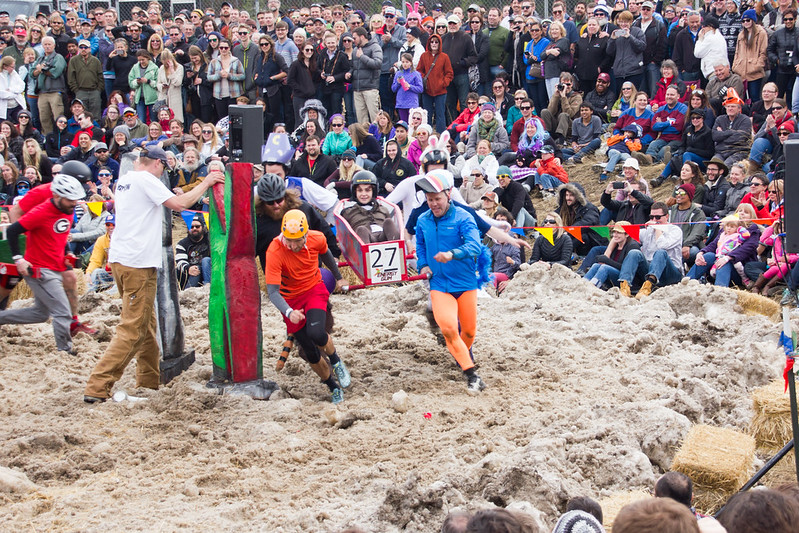 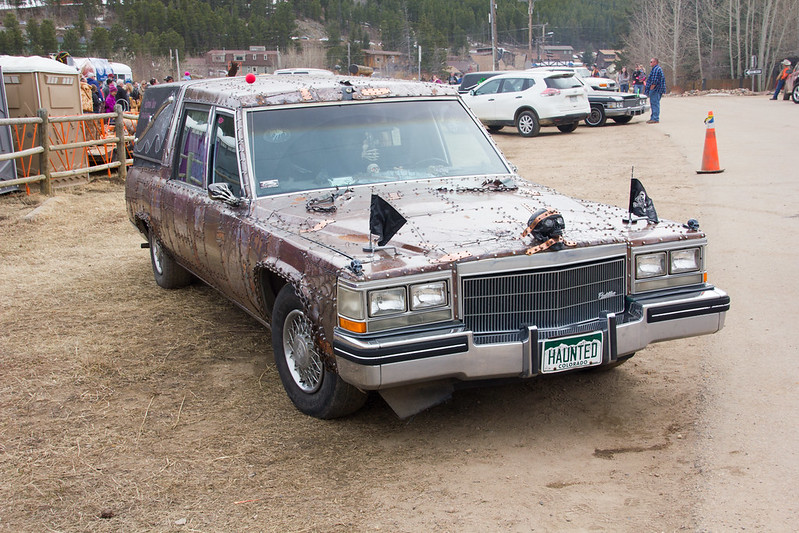 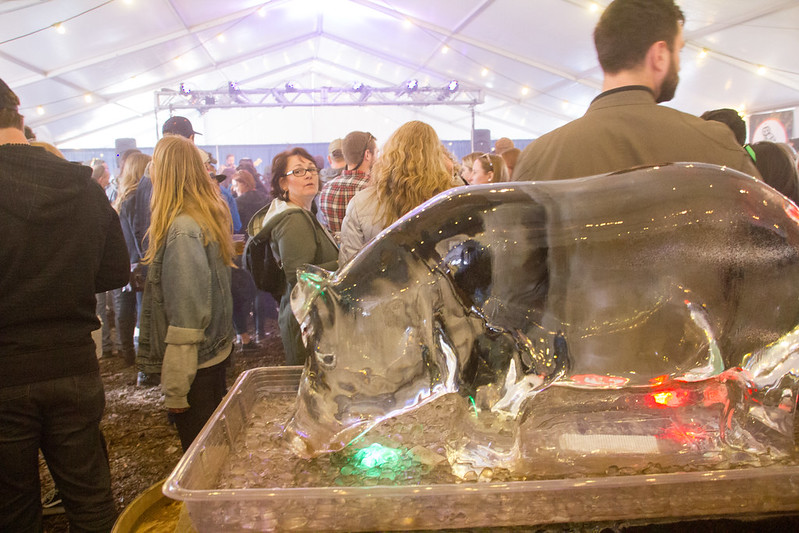 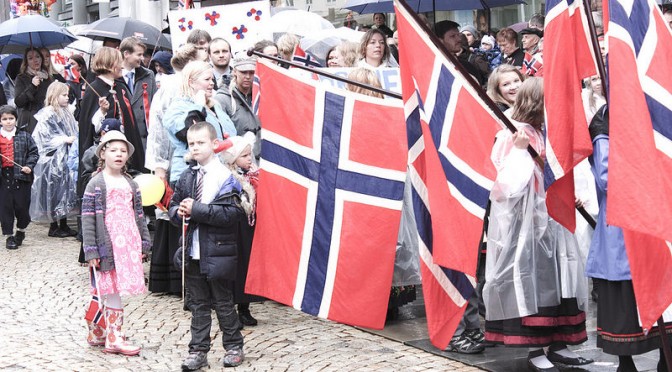 Living abroad, I’ve noticed how Finland is strongly associated as a Nordic country, and it feels like I get asked at least once a week if Finnish and Swedish languages are very close to eachother. (They’re not.) Just today an acquaintance introduced me as a Swede, because all he could remember was that i was “somewhere from the North”. When it comes out that I’m Finnish, travelers rush to tell me how they’ve been to Denmark. (Great, almost there!) No, Finland is not a part of Scandinavia, and the Scandes are not located in Finland. I don’t ski downhill because I’m from South of Finland, but regardless of it. 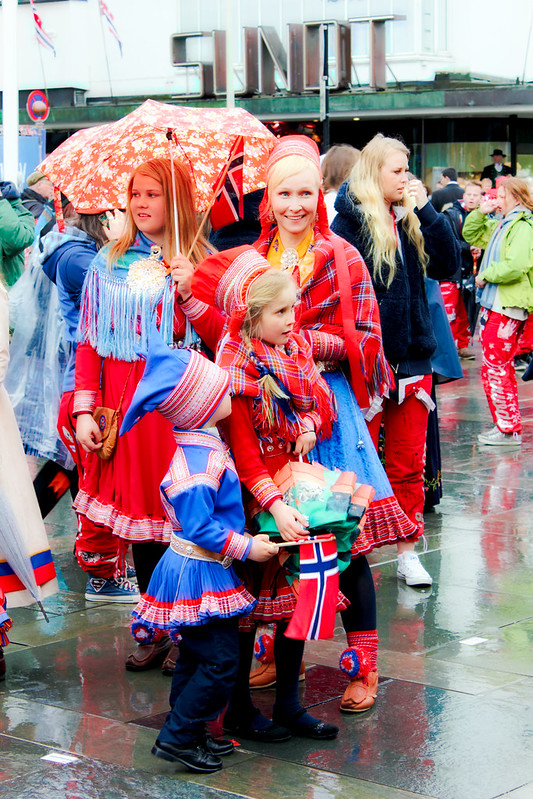 Despite the occasional exasperation, it’s true that we’ve got a lot in common in the North. When I was an exchange student, us Finns spent a lot of time with the Norse – they were the only other Nordics in the university – and it was the only company where we dared to talk about money: while the Greeks complained about 2 euro beers as too expensive, we were all too glad to be living somewhere cheap. At work, I can speak my mind about French working culture to a Dane and be sure that he understands exactly what I’m talking about. An American acquaintance feels immediately closer when it turns out he’s working for a Swedish company, and when I run into an Icelander at Denver, my first reaction is to propose a cup of coffee. 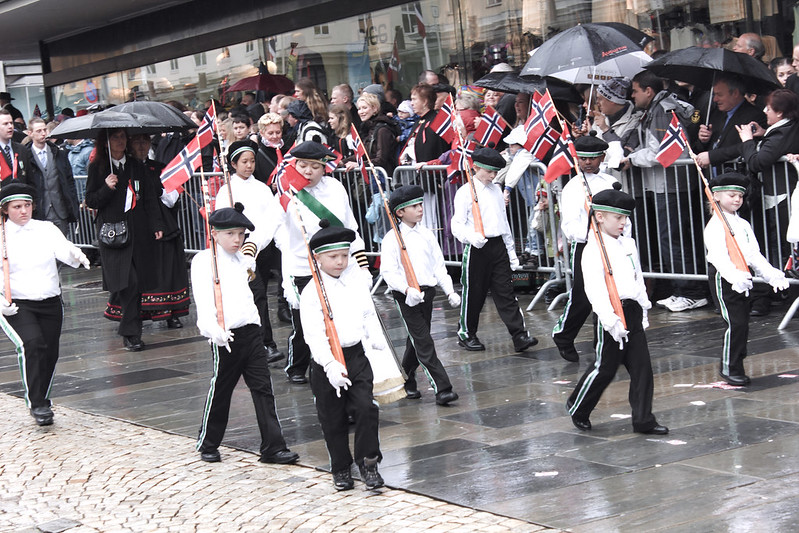 On a global scale, us Nordics are very similar, so it makes sense to cooperate – and this leads me to the topic of this post: Nordic Nomads! This network of travel writers, bloggers and photographers was founded by four Norwegian travel bloggers, and I had the pleasure to be chosen as one of the first Finnish members of the network. There are three other Finnish travel bloggers in the network, and funnily enough, none of us are currently based in Finland. Satu of Destination Unknown writes her blog from Norway, Annika of Live Laugh Explore spends most of her time in Canada, and Gia and Miika of matkakuume.net are currently traveling around the world – the last I heard, they were in Fiji!

Nordic Nomads has its own blog feed, which I recommend to follow if a Nordic view into the world interests you. Some of the posts are in English, the others in all Nordic languages, which is just a showcase of the diversity of this region. Naturally the posts are not just about the Nordics; I just got some valuable tips through the blog feed for our upcoming roadtrip to Arizona!

Shinimichi has explored Arizona, and went to the Lower Antelope Canyon – a remarkable place according to them!

I’m looking forward to seeing how this network develops and excited for meeting all these great Nordic bloggers! 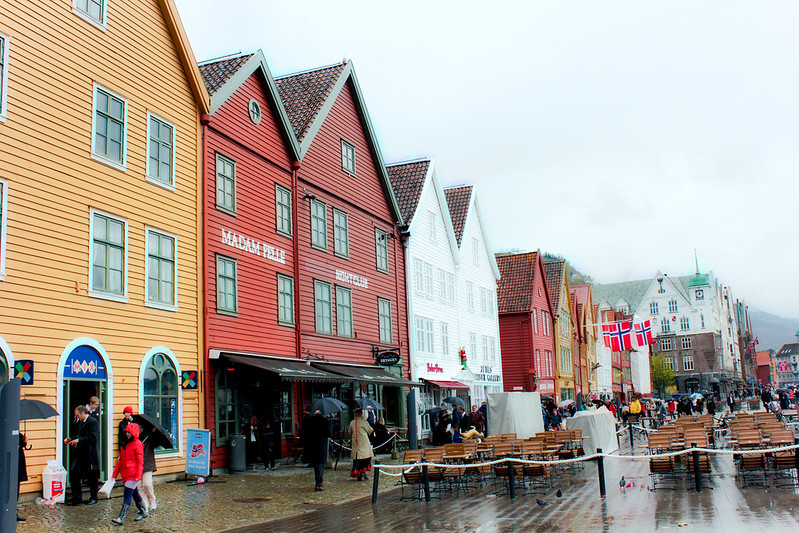 P.S. The photos are from 2012, when i visited Bergen for the Norwegian National Day. It was rainy as you can see, but that didn’t seem to bother the Norwegians. The little boys marching with rifles is a specialty of Bergen, but the habit of dressing up in folk costumes to celebrate the day is the norm everywhere in the country. If you’re planning a trip to Norway, I highly recommend getting there for May 17th!