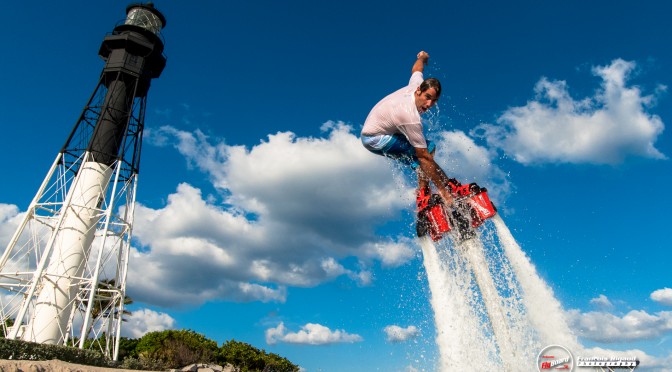 Coming up next week is something I wasn’t really expecting much  from in the beginning, but that I’m completely utterly head-over-heels excited about right now.  I’m heading off to my first travel blogger conference ever, and on Sunday morning, I’ll jump on a plane towards South Florida and TBEX North America. It’s going to be two days worth of talks on blogging, content creation and traveling, and of course enjoying the beautiful South Florida. The latter is thanks to an invitation that I got for a hosted pre-conference trip with an adventure theme – and when someone says adventure, I’m always in!

During the trip I’ll enjoy life at the Margaritaville Resort at Hollywood Beach. Did you think the only Hollywood in the US was in California? Well think again, because Florida’s also got its own Hollywod, and unlike its Californian namesake, this one’s also got a beach! Hollywood Beach is situated midway between Fort Lauderdale and Miami, and it’s one long beach boardwalk lined with restaurants, shops, and of course the beach. Next week it’s going to be around +30C, so I’ll make full use of the resort’s pool as well as the Atlantic’s waves. But this trip won’t be just beach life…

On Monday, I’ll get to try flyboarding at Pompano Beach, a bit north of Fort Lauderdale. According to the info I got, I’m supposed to “soar like a bird and swim like a dolphin”, but let’s see what kind of a flying fish my performance will resemble the most. If it turns out to be harder than you’d think, I’ll switch over to doing a little stand-up paddling in the lagoon. As a hard-core lighthouse fan, I’ll also get my dose with a tour of Hillsboro Lighthouse. Everglades is a region of tropical wetlands that extends to a much wider area in South Florida than you’d think just looking at Everglades National Park. The plan is to spot some gators just a rock’s throw from Fort Lauderdale at Sawgrass Park. The best way to get around the marshes is by an air boat, which I’ve only seen before in movies. The next day, I’ll get to tour John U Lloyd Beach State Park‘s mangrove mazes and reefs with a kayak! All this adventuring is going to make me hungry, and luckily the program’s got some great sounding restaurants on it. The part I’m mostly looking forward to is fresh seafood, as that’s kind of hard to come around to in my present land-locked home.

In the conference, I’ll meet up with a couple Finnish travel bloggers – Sanna from Siveltimellä and Ulla from 50 State Puzzle – and together with Iiro and a couple of other Finnish guys we’ll head off to the always-fabulous Key West. October 31st, also known as Halloween, is on Saturday, and Key West is going to have a parade with floats and everything that we just can’t miss. It would be a long drive to Key West by car, so we’re saving some time by hopping on a private airplane – which I’m looking forward to just as much as Key West!

We’re still planning on heading deep into the Everglades National Park before we head home. The park’s a UNESCO world heritage site, and it spans more than 6000 square kilometers – more than twice the size of the country of Luxembourg! We’d better not get lost there… South Florida’s much more than just beaches – and I’m heading there in less than 48 hours!

In Cooperation with Greater Fort Lauderdale

Yksi kommentti postaukseen “Best of South Florida: This is what I’m looking forward to!”