Our fourth independence day AKA July 4th in this country in a row is tomorrow. Unbelievable to think that it’s more than three years since I left Finland. “Only for two years”, I said then. Yeah right, I say now.

July 4th, 2012 was our first July 4th here. Some Finnish friends invited us over then, which was great, because I don’t know what we would have done without them. (Probably nothing.) Instead, we got to experience a big neighborhood community party, complete with fireworks. 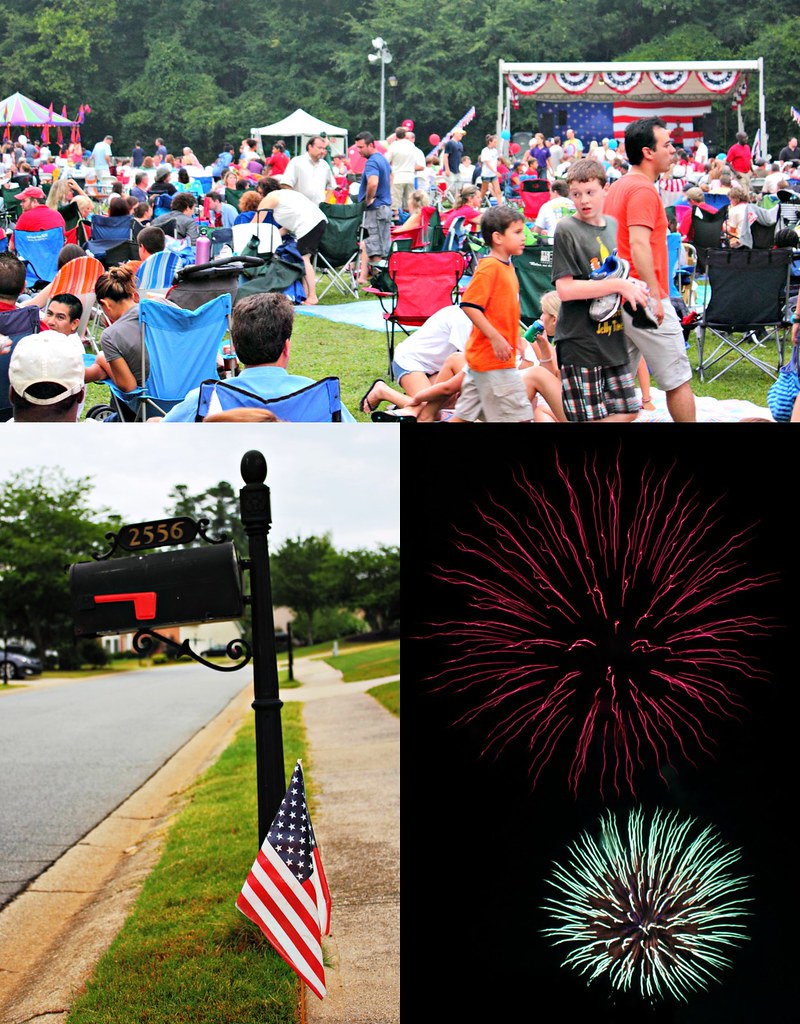 July 4th, 2013 we had some family visiting. Our BBQ plans were ruined by extreme rain that broke several records that summer in the Southeast, so instead we headed to the rollerskating rink – very American, right? – and then spent the rest of the evening inside munching on appropriately decorated cupcakes. 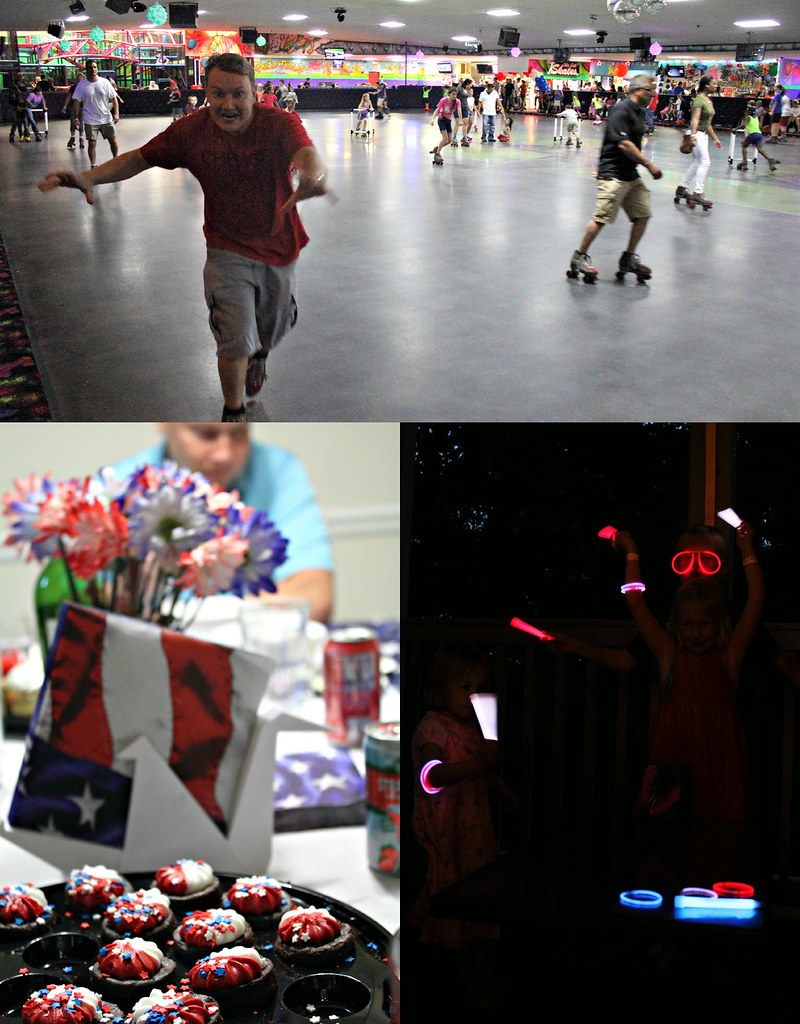 July 4th, 2014 we had planned to return from Yellowstone, so no plans for a party. However, we got tired of sleeping the freezing nights in a tent a little earlier than we thought and instead headed back already the previous day, arriving home at 2am. I have no photos from the next day, but if I recall correctly, we spent it by the pool, making note of the higher-than-usual ratio of US flag bikinis.

July 4th, 2015… that is, tomorrow! We’re almost done packing for next week, which will again be spent on the road. Tomorrow we’ll be celebrating in possibly the most patriotic spot in this country.