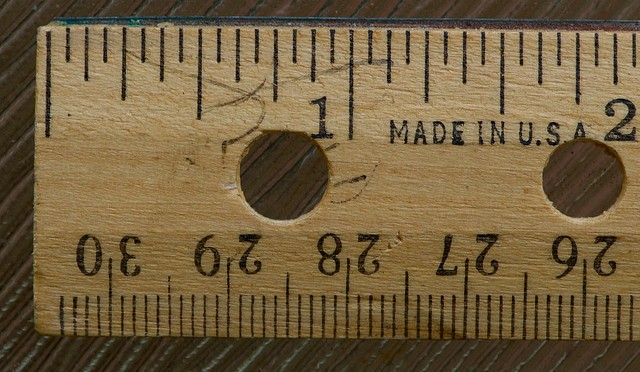 Yksi kommentti postaukseen “US Customary Units – WTF are these cups, ounces and pounds?”